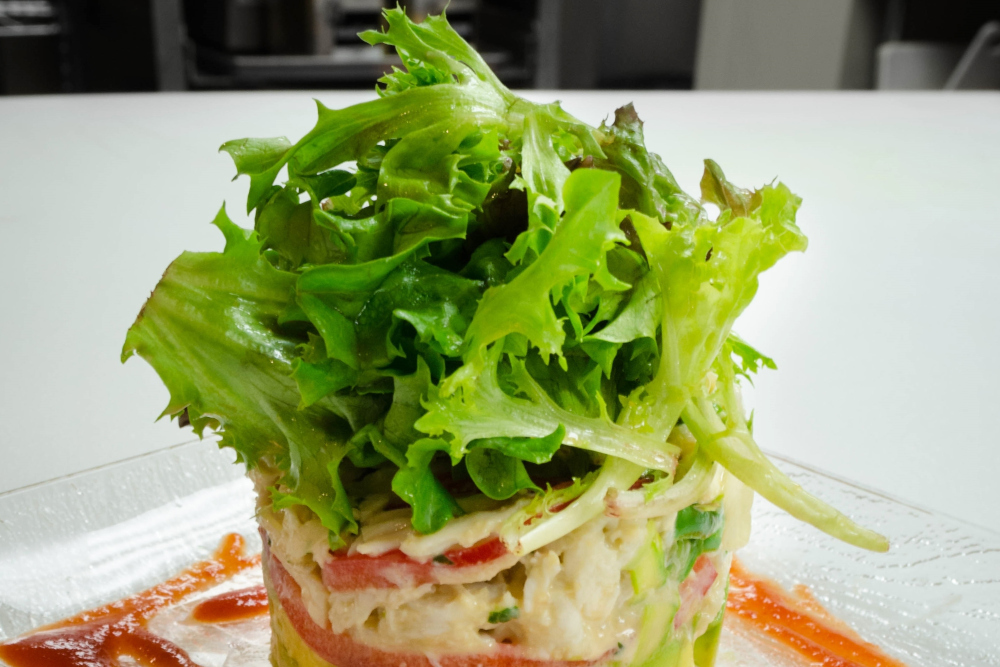 BrightFarms, a hydroponic grower of salad greens, is setting up shop in Henderson County and expects to create 54 new jobs in the process.

“BrightFarms is making a tremendous investment in our state,” state Rep. Jake Johnson (R-Columbus) posted on his Facebook page.

The company, which sells packaged salads, is investing $21 million to build a 280,000-square-foot hydroponic greenhouse in Etowah. 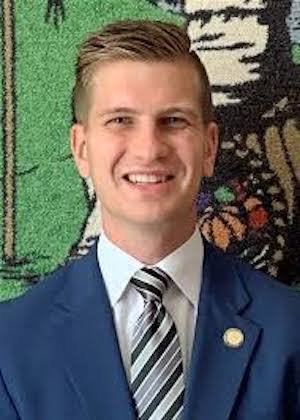 BrightFarms grows close to the consumer and uses no pesticides, describing the greens produced as "beyond organic," said a release from the North Carolina Department of Commerce. "BrightFarms’ produce is delivered to supermarkets in as little as 24 hours of harvest, about a week faster than leafy greens grown on the West Coast."

When operating at full capacity, the facility could produce as much as 2 million pounds of greens and herbs annually.

“I know they will be very successful in Henderson County and the community is ready to support them,” Johnson added in his post.

Want to get notified whenever we write about BrightFarms ?

Sign-up Next time we write about BrightFarms, we'll email you a link to the story. You may edit your settings or unsubscribe at any time.